How do we raise kids that are not going to be violent?

Mikhulu Trust is joining hands with Sonke Gender Justice (Sonke) and the University of Cape Town (UCT) to investigate the impact that book-sharing can have on fathers’ relationships with their children and what that could mean for the violence that plagues South African society.

Mikhulu Trust’s Book-sharing programme has been reaching caregivers since 2017, with most caregivers being women. “Book-sharing, as an activity, can be done by any caregiver, but we needed to explore why fathers were not joining the programme. In this research project, we plan to redesign the programme in a way that will attract fathers” said Kaathima Ebrahim, CEO of Mikhulu Trust. She explained that the project is trying to figure out what works for fathers and what doesn’t.

The three organisations met at Sonke’s Wellness Clinic in Gugulethu earlier this week to plan for the project that will be kicking off in August. The Sonke team in Gugulethu work very closely with men and fathers in the community. They place emphasis on “gender equal and non-violent parenting”. 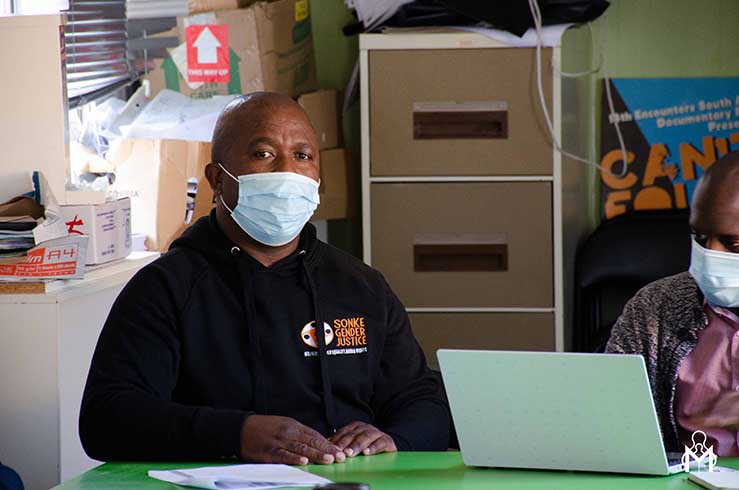 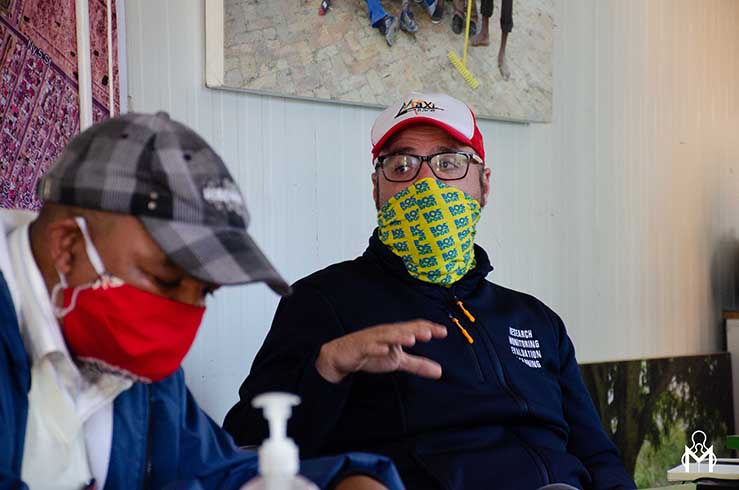 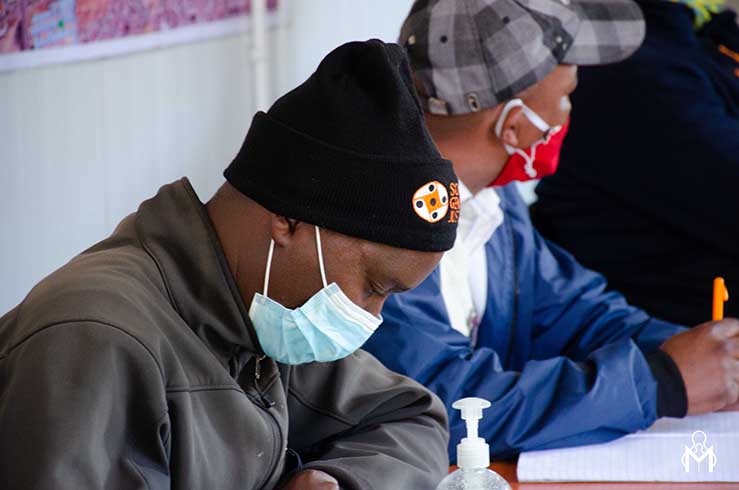 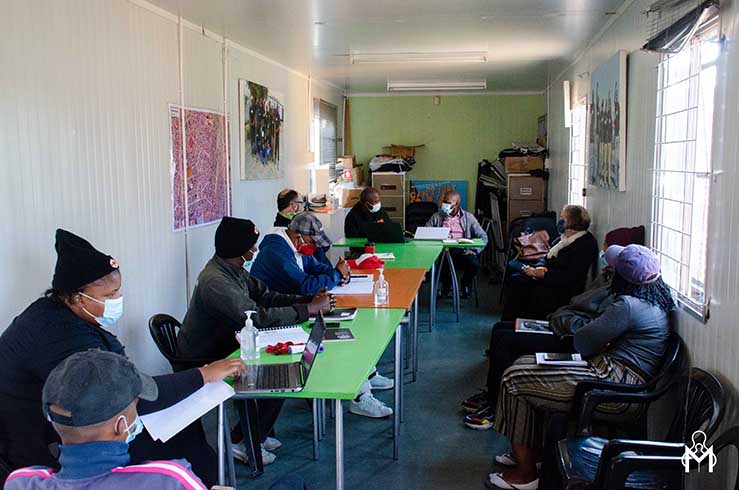 At Sonke’s Wellness Clinic, men are able to share stories and openly talk about issues. “We also walked this journey”, says Sikhangele Mabulu, Wellness Centre coordinator and coordinator for the project, when speaking about some of his team and why they will be able to relate to the men who join the book-sharing programme. The team are considered to be the “gatekeepers of the community” and will help to adapt the book-sharing courses to be more suitable to fathers. They will also facilitate the book-sharing workshops with fathers and father figures. In this project, fathers will be trained to use wordless picture books and to actively engage with their children.

Catherine Ward, Professor in the Department of Psychology at UCT asks the question; “how do we raise kids that are not going to be violent?”. The Book-sharing for Fathers project aims to answer part of this question. “What we need to prevent violence in children is parents who are sensitive to them,” Cathy explains. “This way, we train children to be sensitive to other people and they develop empathy. Dads are critically important parents. They are important role models.” Lauren van Niekerk in the UCT Department of Social Development will work alongside Cathy, drawing on her background in father’s involvement in early childhood development. Cathy and Lauren will be leading the research aspects of the project to distinguish whether book-sharing can impact on fathers’ level of sensitive parenting and reduce the risk of children being violent.

With an already dedicated team from Sonke and UCT, we look forward to working on this project together.